There are many different legal ways and methods through which people can save taxes. Some of the most popular measures for saving taxes include investing in municipal bonds, making long-term investments, starting a business, and making maximum contributions to retirement accounts. A consumer proposal is not a tax-deductible instrument that can help you save on taxes. However, it may provide some relief (including relief from tax debt) in certain conditions.

Consumer proposals are administered by LIT (Licensed Insolvency Trustee) and are a legally binding and formal agreement. The LIT works with the individual/business (the debtor) to develop the proposal, which is essentially the offer to pay the creditors in percentage. The proposal may also be for extending the time duration that is available to a person and debtor for paying off the debts that he or she owes to the creditor. In some cases, the consumer proposals may be agreements involving a percentage repayment as well as a repayment time-duration extension.

The consumer proposals are usually initiated when a business or an individual is near to being bankrupt and does not have enough capacity to repay the debt to the creditors. It can also be a suitable alternative when a person is close to insolvency/bankruptcy. When you are choosing a consumer proposal for debt repayment, you will have to first reach out to the LIT, which is a professional regulated by the government.

These regulated professionals can provide consultation services to both individuals and parties when they face problems related to debt. The LIT will also draft your consumer proposal. The proposal will outline the way the business or individual is going to repay the debt to the creditors. Once the LIT drafts the proposal, it will be sent to the creditors, who may reject or approve it. Creditors get a maximum of 45 days to decide on the proposal. A consumer proposal can be used for a variety of unsecured debts, including credit card debt, lines of credit, collection accounts, and unsecured personal loans. A secure debt like a mortgage or car loan cannot be resolved based on a consumer proposal. 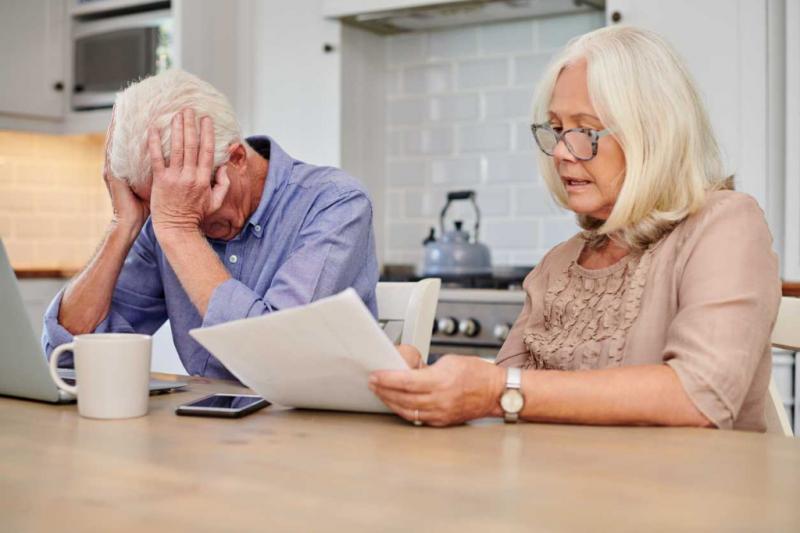 If your proposal is accepted, you will have to repay the debt in the form of periodic payments or lump sum amounts in the timeframes outlined by the proposal and agreement. The debtor will also have to fulfill the other conditions of the proposal. However, the debtors can retain their assets. They may have to undergo two sessions of financial counselling. The debtor may also make changes to the consumer proposal and submit it again if it is not accepted by the creditors initially. If nothing works out, bankruptcy has to be declared.

Find out how to Write for Us.