Can You Do a Consumer Proposal Twice? 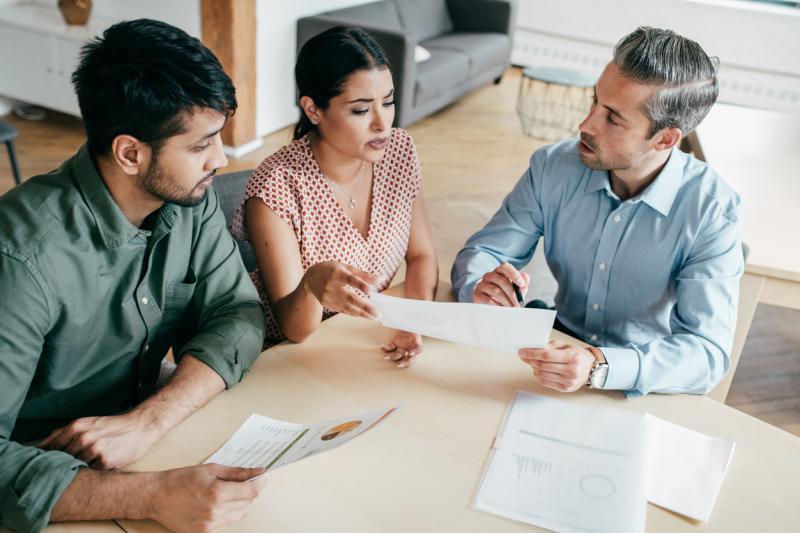 Debt is a scary thing, and overcoming debt once is tough enough. However, the scary thing about debt is that once you become debt-free after filing a consumer proposal, there's no guarantee that you'll be out of debt forever. It's actually fairly common for someone to become debt-free by filing a consumer proposal and then find themselves drowning in financial troubles again down the road. There's no shame in falling into debt again. What's important is finding a way out.

This post explains the details of filing a second consumer proposal.

Luckily for troubled businesses in Canada, there is no legal limit to how many consumer proposals you can file in Canada, as long as you qualify. The good thing about consumer proposals is that they're more flexible than filing for bankruptcy. Unlike bankruptcy, there are no mandatory limitations in terms of time or cost. If you file bankruptcy a second time, you will be bankrupt for longer. If you file bankruptcy a third time, you'll be faced with the additional hassle of attending court to get your discharge. With a consumer proposal, the success of your second (or third, or fourth) proposal will depend on what your creditors are willing to accept for this specific situation.

Keep in mind that you can't file two consumer proposals at the same time. So you'll need to have completed and been discharged from your first consumer proposal filing before filing a second one. 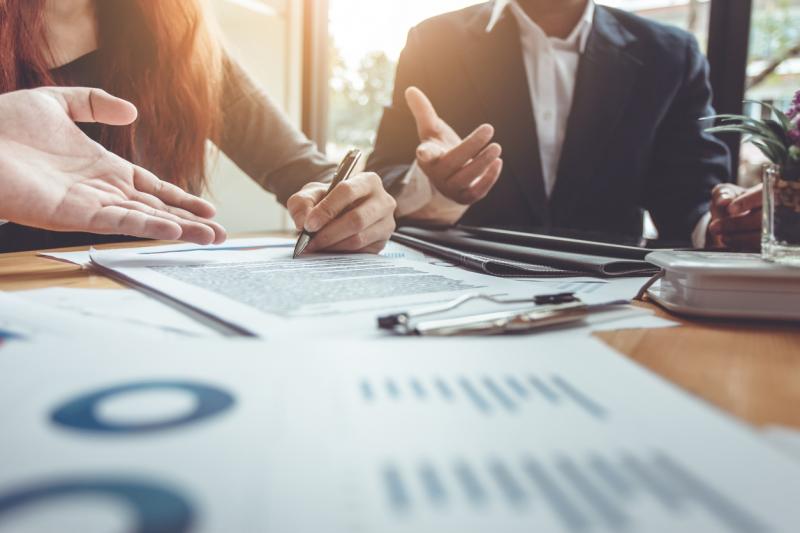 You can automatically revive your consumer proposal within 30 days of its annulment. But you'll have to go to court to revive your old proposal if it's been longer than 30 days.

Find out how to Write for Us.